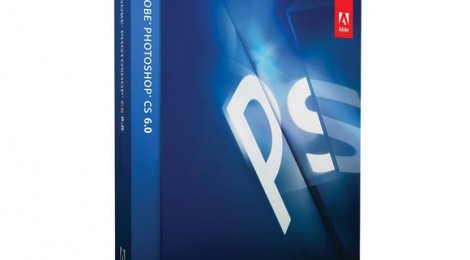 Whether you are a professional photographer, a photo manipulator, a designer or just a simple user interested in improving your work or creating wonderful things, the fact that Adobe released the beta version of Photoshop CS6 will come as a good news. Since the CS2 edition, Adobe has been more user-oriented, although they did not forget to add new, interesting and useful features. You can now try the Adobe Photoshop CS6 beta by just downloading the file; you won’t need a serial number for a limited amount of time. Make sure you write a review after using it. It would help the developers to fix and find the bugs, so that the final version will work perfectly.

You can also sign up for a notification in order to find out when this software will be available for buying. It will come in two versions, Adobe Photoshop CS6 and Adobe Photoshop CS6 Extended. This trial includes features both from the normal version and the extended one, so you will be able to see which one fits your needs best. One thing to consider before proceeding to this trial is that some of the important newly implemented features won’t work on Windows XP – make sure to install the proper operating system for a complete experience.

The three most important updates include the Content-Aware Patch, which will allow you to have more control over patching images. You just have to select the zone that you want to patch and this feature will do it for you. Another added thing is a brand new graphic engine; it will make this software work a lot faster when editing images and look a lot better if you choose to view your images on a dark background. The Adobe developers have also improved the design tools, increasing their usability and performance.

For example, if you want to draw something using vector layers, you should know that this CS6 beta edition will let you create an object that is fully vector based. The video section has also been improved, not you can easily change the duration and the speed, add all the data that you want and then render your video. When talking about blurred photos, you might want to know that there are three new effects added to the options. All three of them will create interesting results if they are properly added to your photos. Also, there are big improvements in the matter of 3D manipulation and drawing.

Adobe Photoshop CS6 beta also brings some news in the matter of appearance. You will now be able to customize your workspace by choosing from multiple themes. You can add the buttons that you use the most by arranging them in the right order. You can change your theme’s brightness and modify its colors.

These are just a few new features that Adobe Photoshop CS6 will bring to its users.